Isata Kanneh-Mason is a Postgraduate at The Royal Academy of Music, studying piano with Carole Presland, having been awarded the Gwendolyn Reiche Memorial Scholarship.

Isata held the prestigious  Elton John Scholarship for her Undergraduate studies at The Royal Academy, performing with Sir Elton John in Los Angeles in 2013. She also held the Elsa and Leonard Cross Scholarship at The Royal Academy of Music, Junior Department, studying piano with Patsy Toh. She won two ABRSM Gold Awards at age 10 and 11 for the highest marks in the UK for grades 7 and 8 Piano.

She has performed around the UK and abroad, with concerto appearances, in solo recitals and in chamber ensembles, including at the Wigmore Hall, The Royal Festival Hall, St Martin-in-the -Fields, The Duke’s Hall (Royal Academy), The Royal Concert Hall, Nottingham, Kings Place and Milton Court, Barbican in  London. She has performed in The Portland Piano Series in Oregon, USA, in The Barbican Sound Unbound Series, The Colour of Music Festival in South Carolina, The Hebden Bridge and Lincoln Music Festivals, in Amsterdam, the

Netherlands, the Caribbean, The Cayman Islands, Canada and Switzerland.

Highlights this season include appearances at the Lucerne Festival, Montreux’s September Musical, the Zurich Tonhalle, Wigmore Hall, Amsterdam Concertgebouw,  Saint-Denis Festival in Paris, and an extensive US tour, including a performance at Carnegie Hall.

Isata is grateful to The Nottingham Soroptimist Trust, to Mr and Mrs John Bryden, to Frank White and to Sir Elton John. 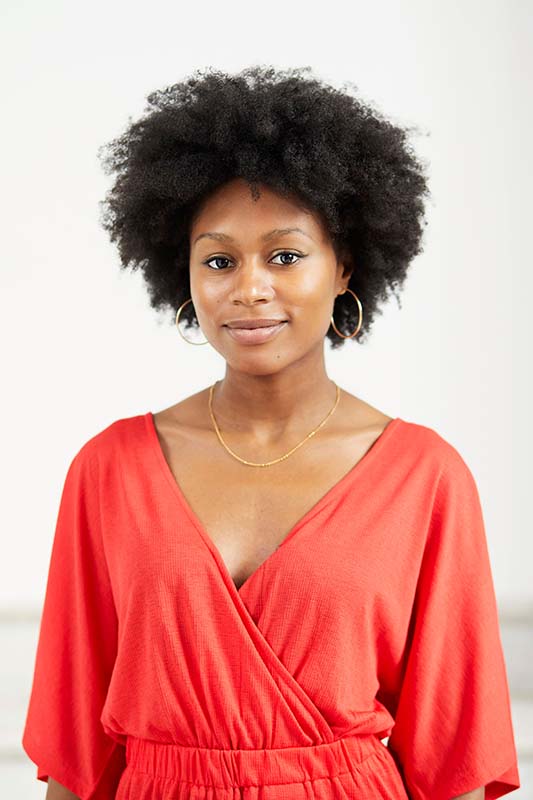 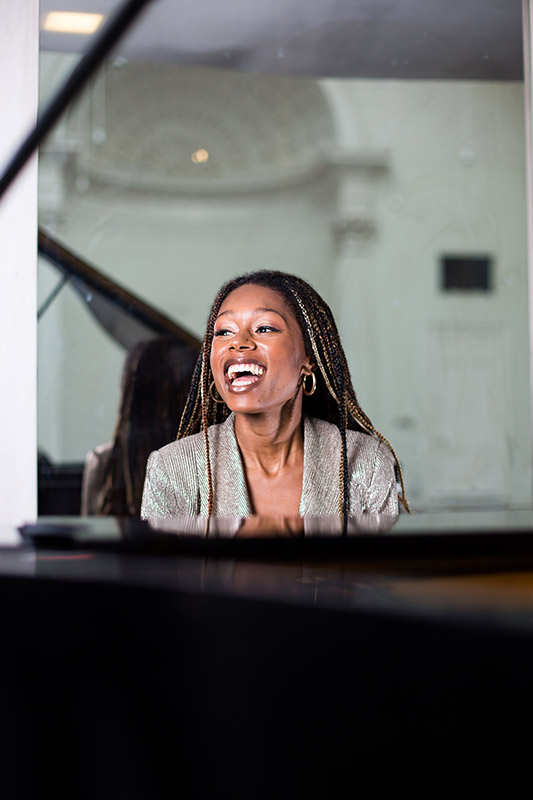 Listen to Isata
on Spotify 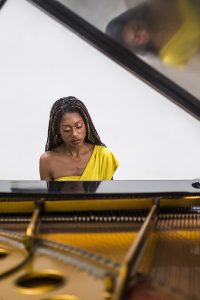 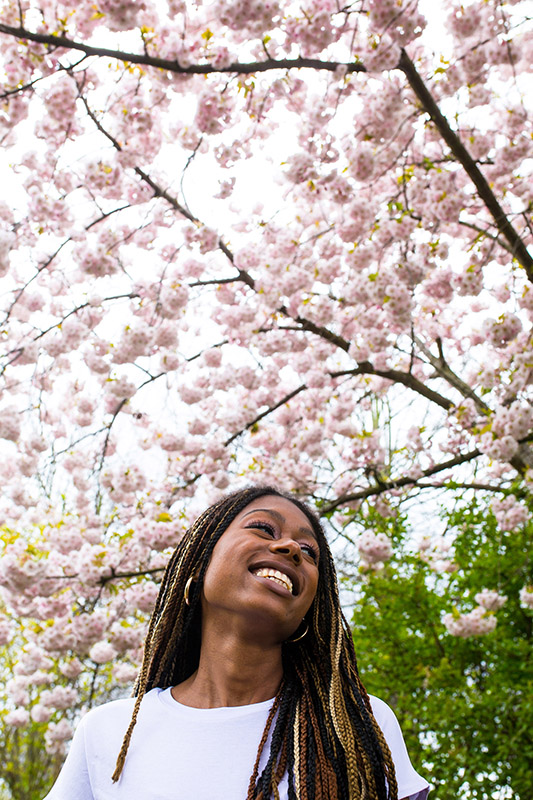 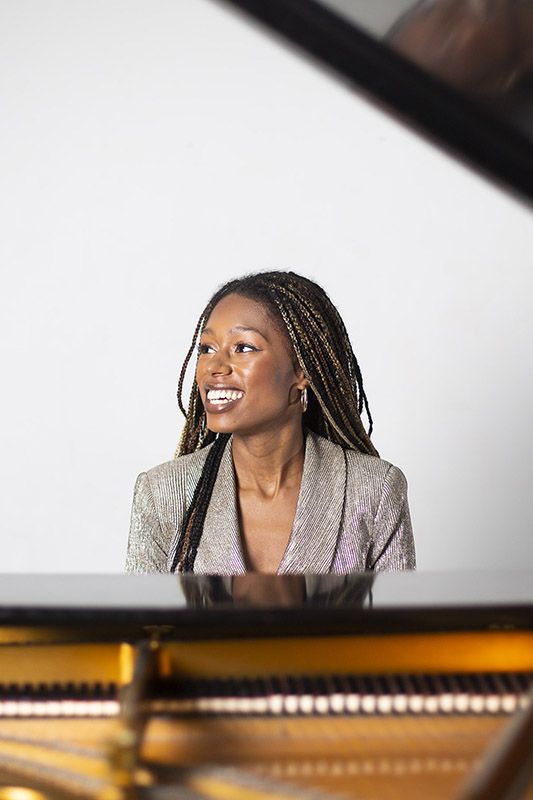 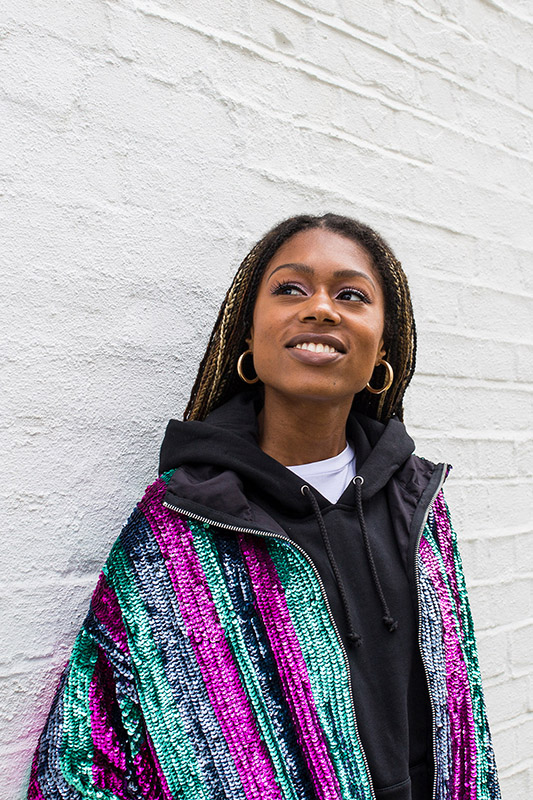 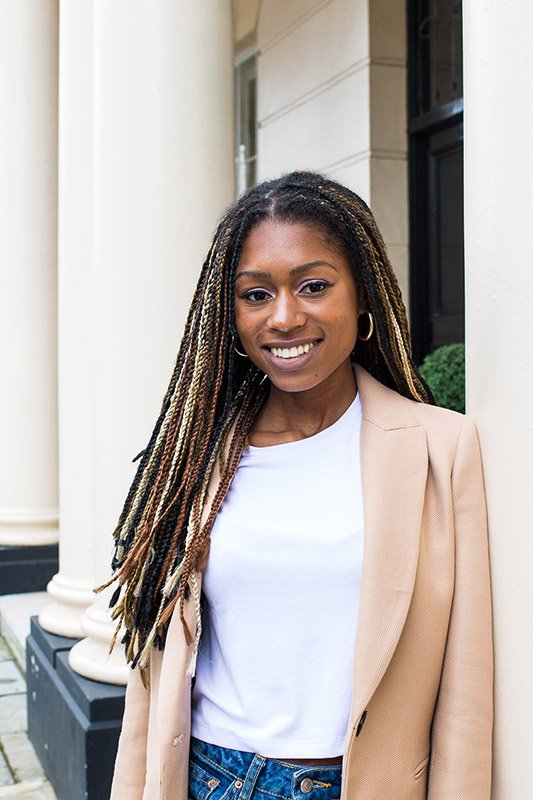 She recently gave her Wigmore Hall solo recital debut, which featured repertoire by female composers for International Women’s Day, and appeared in streamed performances with orchestras such as the Hallé and the BBC Scottish Symphony. In the 21/22 season, Isata will continue as Young Artist in Residence with the Royal Liverpool Philharmonic Orchestra.

During the 21/22 season, Isata will be one of the European Concert Hall Organisation’s Rising Stars, and will perform recital programmes at some of the continent’s most illustrious concert venues.  As part of her ECHO Rising Stars season, she will also engage in educational and outreach activities and collaborate with Jamaican-British composer Eleanor Alberga on a newly commissioned piece. Isata also continues to perform with her siblings, including regular duo recitals with her brother, the cellist, Sheku Kanneh-Mason.  Recent highlights include appearances at the Théâtre des Champs Elysées, Paris, Teatro della Pergola, Florence, L’Auditori, Barcelona, the Auditorio Nacional, Madrid, and Carnegie Hall, New York.

Isata has performed several times on television and radio including the BBC One documentary “Imagine… This House is Full of Music”, a feature for CBS Sunday Morning, and the Spanish TV show, La Resistencia. Isata made her debut as a television presenter for the coverage of the 2019 BBC Proms.

She completed her undergraduate degree at the Academy as an Elton John scholar, and performed with Sir Elton in 2013 in Los Angeles. Isata is also grateful for support from the Nottingham Soroptimist Trust, Mr and Mrs John Bryden, Frank White, and Awards for Young Musicians. She is currently continuing her studies at the Hochschule für Musik Hanns Eisler Berlin with Kirill Gerstein.