Sheku shot to fame as the winner of the 2016 BBC Young Musician competition, the first black musician to win the award since its launch in 1978. He then became a household name after being invited to perform at the 2018 wedding of the Duke and Duchess of Sussex, which was watched by billions around the world. Now 21 years old, he continues to study cello at the Royal Academy of Music with Hannah Roberts and records exclusively for Decca Classics. He enjoys an increasingly busy schedule of international concert performances, including at illustrious venues such as the Wigmore Hall London, Carnegie Hall New York, and Théâtre des Champs-Elysées Paris. Sheku is an ambassador for JDRF the type 1 diabetes charity, London Music Masters, and Future Talent. In the Queen’s 2020 New Year’s Honours, he was awarded an MBE for his services to music. 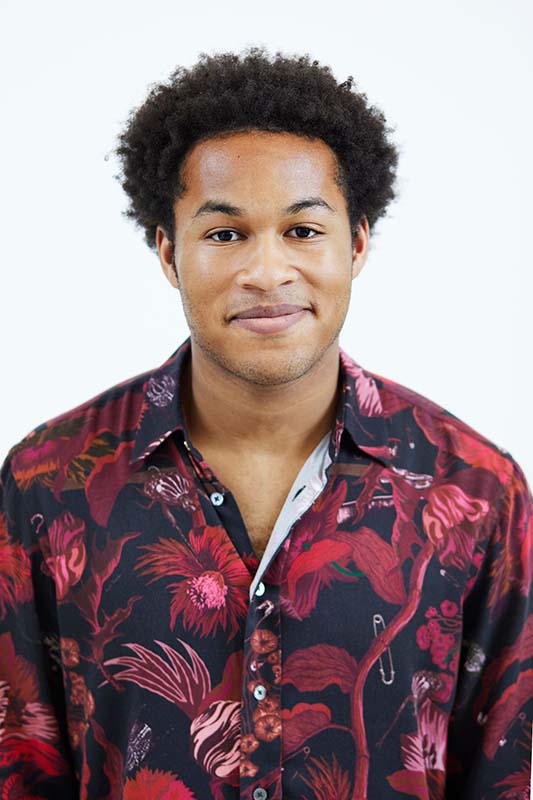 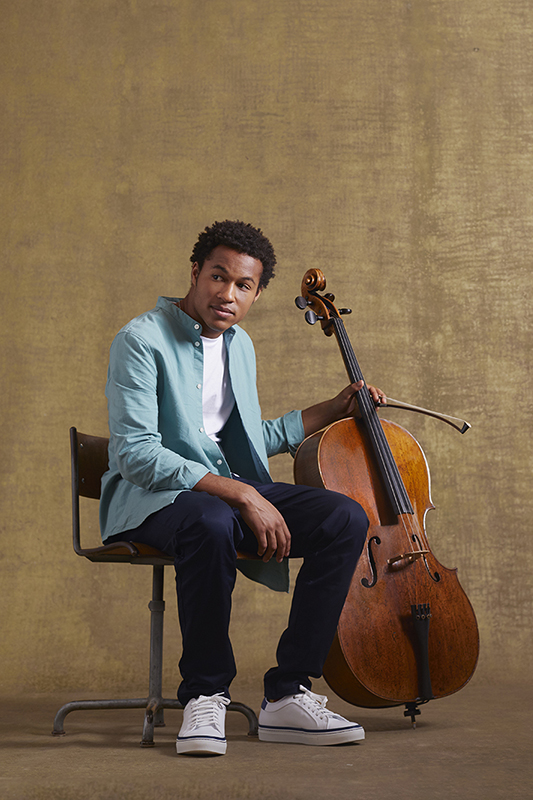 Listen to Sheku
on Spotify 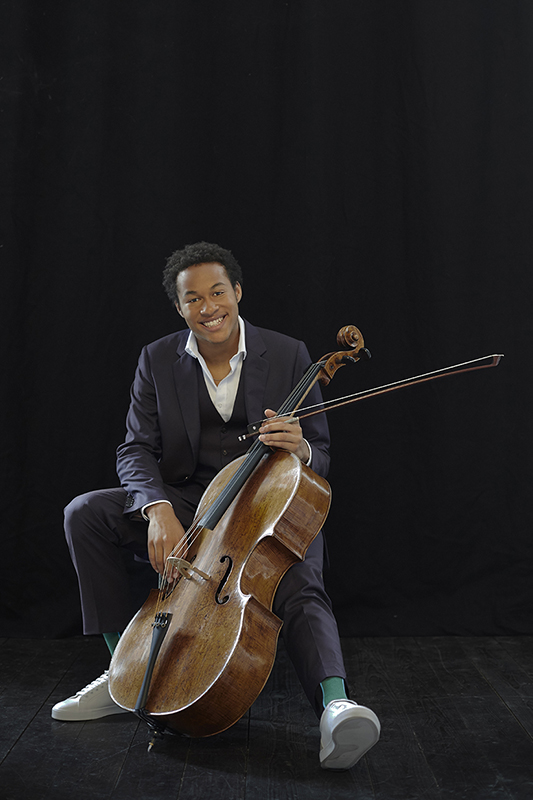 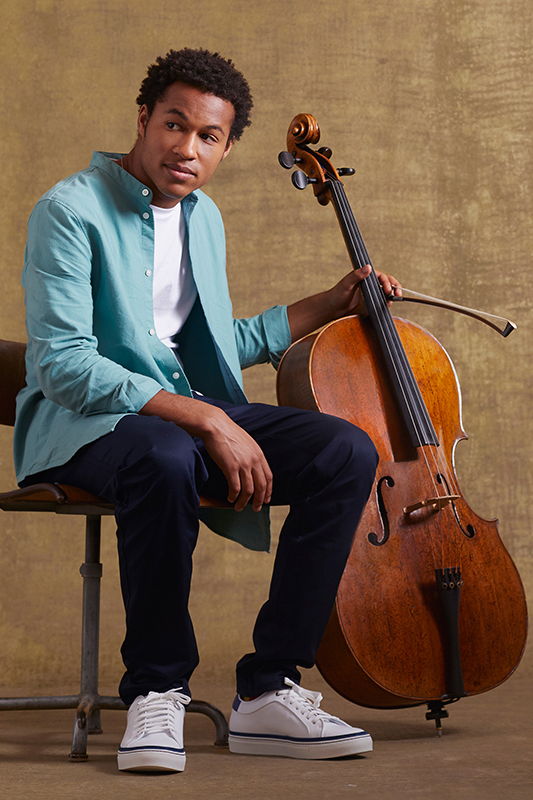 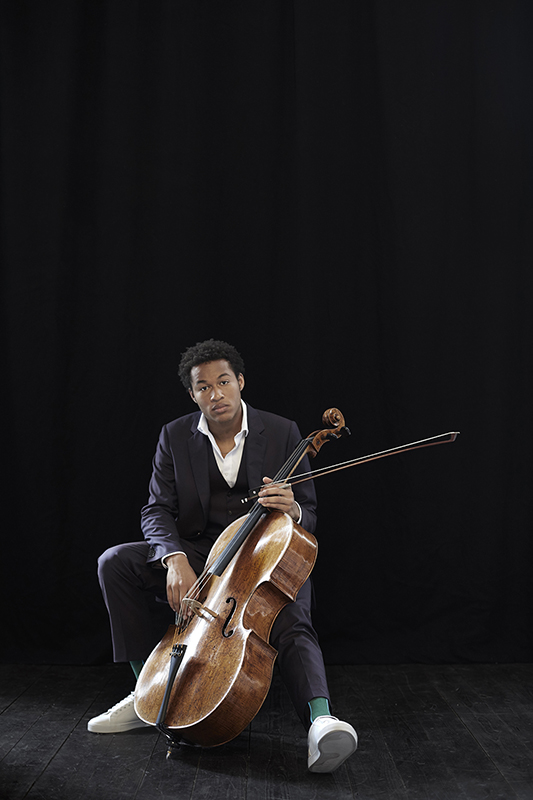