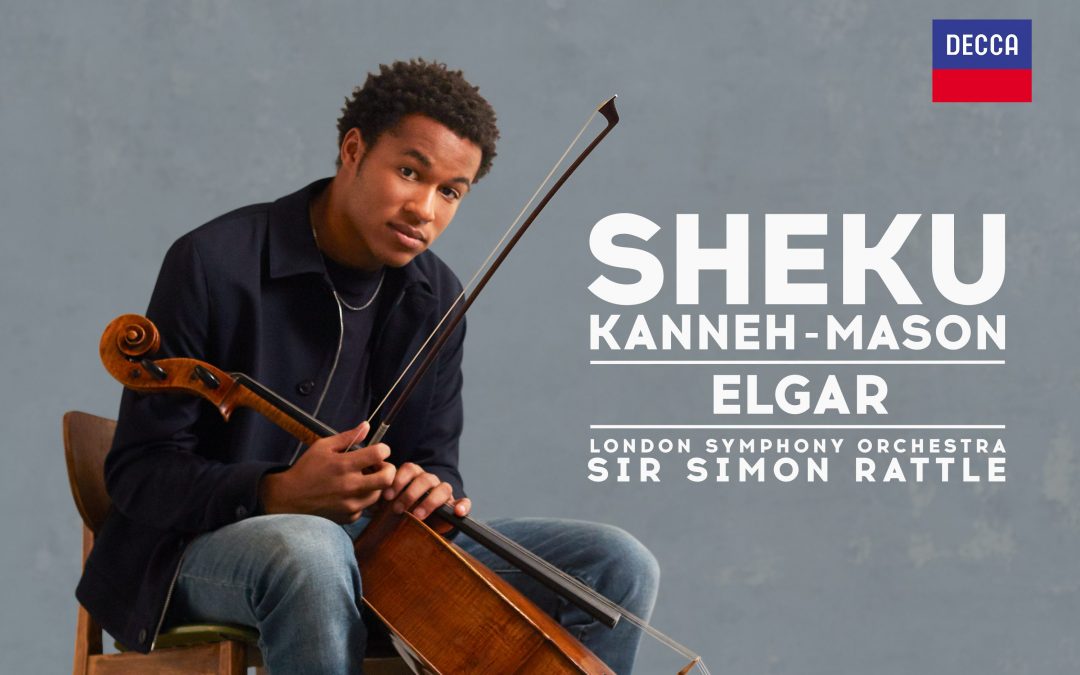 FOLLOW THIS LINK TO LISTEN OR ORDER YOUR COPY!

Sheku Kanneh-Mason celebrates the release of his new album ‘Elgar’. The album, released on Decca Classics, includes the Elgar Cello Concerto – arguably the best-known work in the classical canon written for solo cello, which saw the 100th anniversary of its first performance in October 2019. Recorded at the famous Abbey Road Studios with the London Symphony Orchestra (LSO), and conducted by one of Sheku’s lifelong heroes, Sir Simon Rattle, the work is a statement of intent from the 20-year-old musician whose rise to prominence has taken nothing away from his ambition to continue evolving and learning as an artist. Sheku explains, “It’s how I feel about the music that really motivates me to work and discover and develop my own ideas – that’s what keeps me going.”

Sheku has set the iconic work amid nine exquisite pieces, some popular and some less well-known, which provide a musical context to the Cello Concerto. He explains: “All the pieces are connected, either exercising similar emotions to the Cello Concerto, or written around the same time.”