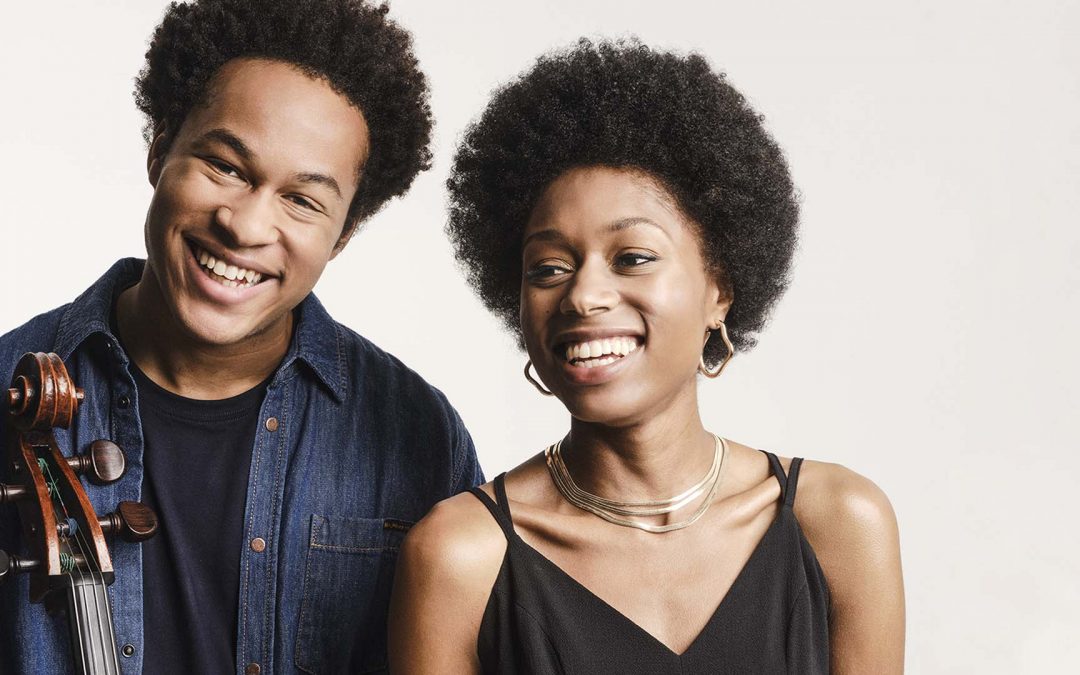 “…..in the Adagio, beyond the central tarantella-like Presto (where Isata is especially brilliant), Sheku’s playing reaches the sort of lofty emotional peak you’d have expected from a du Pré or a Navarra.” Gramophone Magazine.
Sheku and Isata loved performing the Barber and Rachmaninov Cello Sonatas around the world a few years ago and when the tour was cut short due to the pandemic, they wanted to share the music they would have continued playing via a recording and so created “Muse”.  The album also contains special arrangements of some beautiful songs, by both composers. To order signed CDs click here and also listen here.
Gramophone Magazine – for full review click here
X