Jeneba Kanneh-Mason is 18 years old and, like her siblings, attended Trinity Catholic School in Nottingham. She studied piano with Patsy Toh and cello with Ben Davies at the Royal Academy’s Junior Academy, having reached Grade 8 Distinction on the piano aged nine, winning the Nellie Greenhill Memorial Prize for the highest marks in the Nottingham area. In September 2020, Jeneba took up her place with a full scholarship at the Royal College of Music where she is studying piano with Vanessa Latarche.  Jeneba was Nottingham Young Musician 2013 and a Keyboard Category Finalist in the 2018 BBC Young Musician competition. She has played numerous concerts in the UK and abroad, as a recital and concerto soloist and as a chamber musician, and has performed (with the Kanneh-Masons) to the Prince of Wales and The Duchess of Cornwall, and to the Duke and Duchess of Cambridge at The BAFTAs 2018. She has performed as soloist in Tchaikovsky’s Piano Concerto No. 1 with the Nottingham Youth Orchestra at The Royal Concert Hall Nottingham, and Ravel’s Piano Concerto in G with the Orchestra of the Restoration. Jeneba also has Grade 8 Distinction on the cello and plays in the Academy’s Sinfonia Orchestra and in the Chineke! Junior Orchestra.  She makes her debut with Chineke! as part of their “Behind Closed Doors” concert in London’s Royal Festival Hall during October 2020 playing Florence B Price Piano Concerto in One Movement. 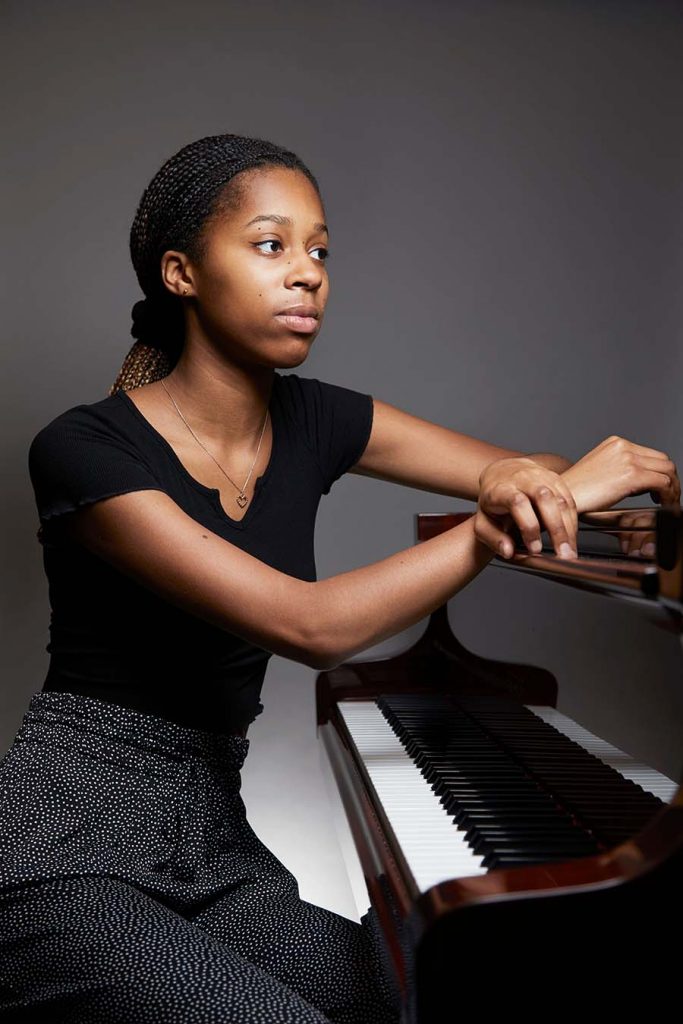 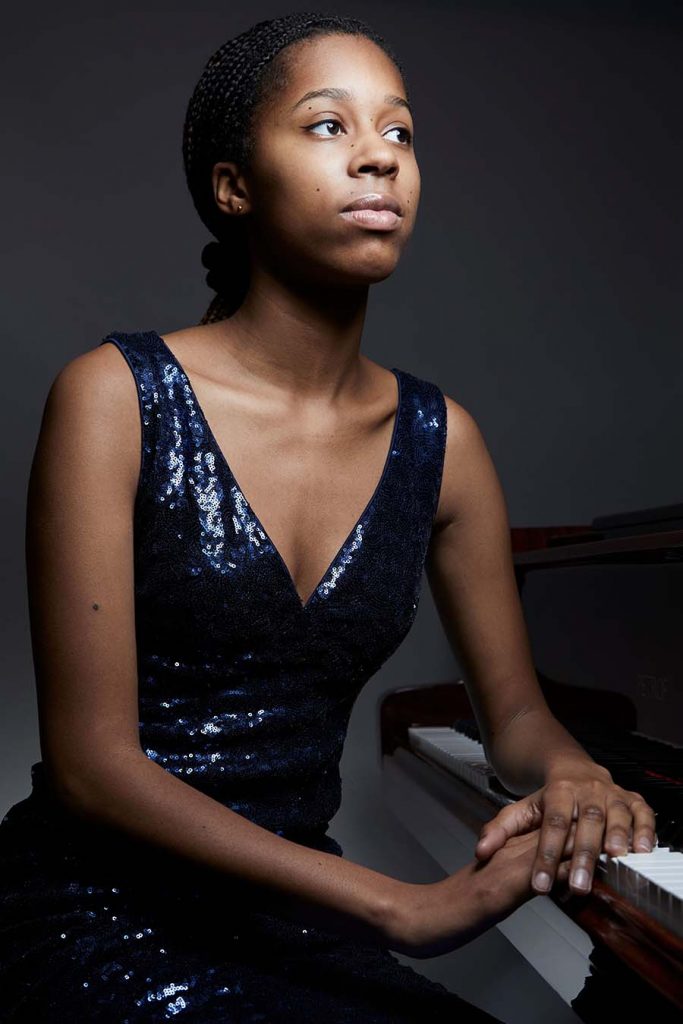